"To be able to tell as much as possible, with as little as possible, is the challenge with minimalism photography. I try not only to make the viewer somewhat curious but I also often try to tell a small story with the picture. And doing that with as much negative space as possible, is real challenge sometimes! Taking a great minimal pic is for me more than just to subtract some elements and shoot, I think you have to consider other things that might brighten up the pic and make it more interesting. It might be shadows, lines, reflections or some human elements. There is a reason that so called ”stride by”-pictures have become a huge thing, meaning that having a huge wall and a small human in front of it, the wall itself would be just dull and boring but as soon as you add that human element, and you do it right, you have a great minimal picture." Marcus Cederberg. 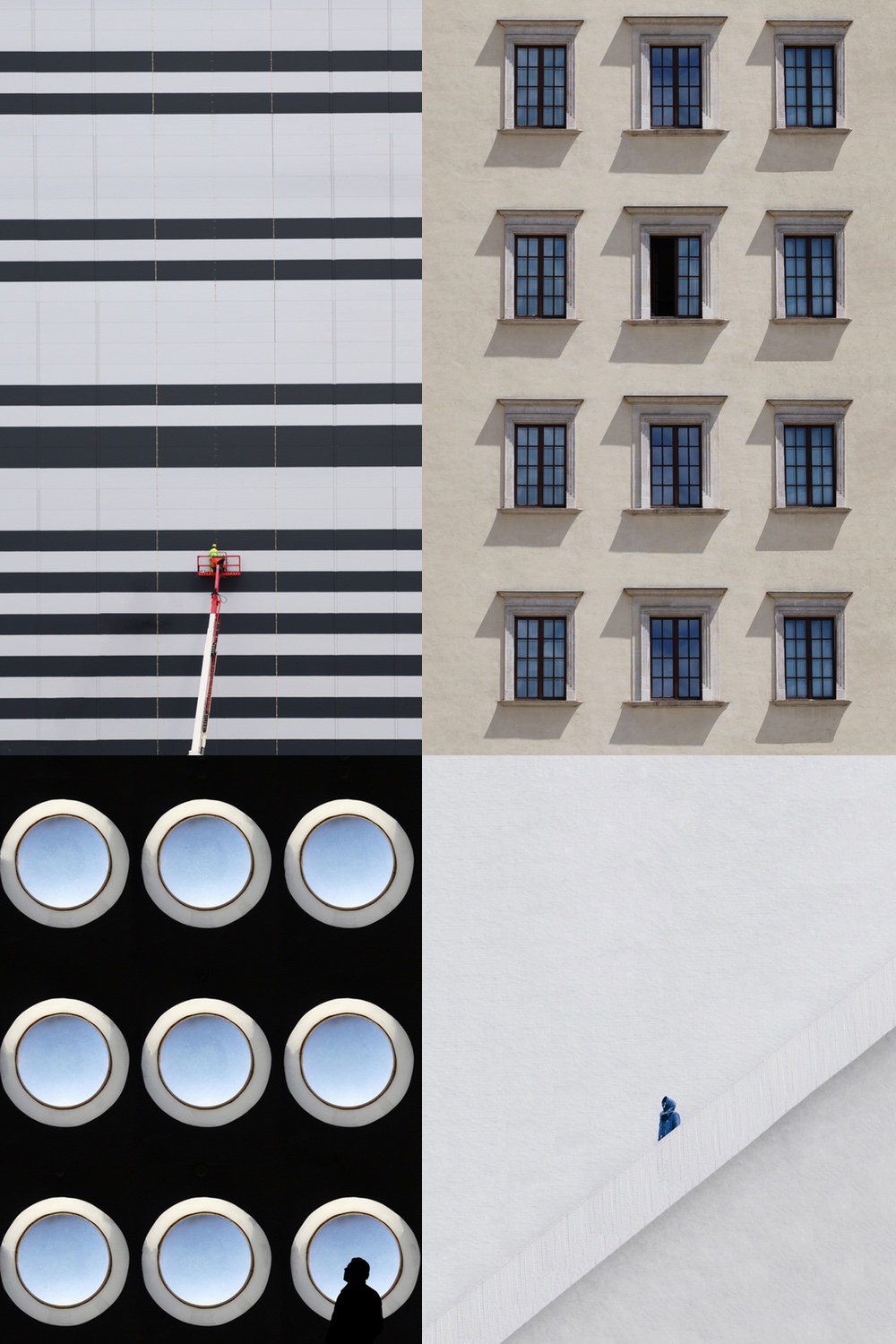